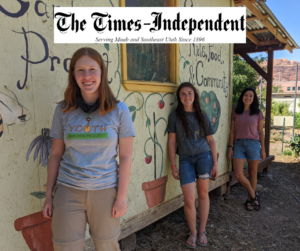 YGP wraps up its second year of Seed Crew, youth development and employment program for ages 14-18. 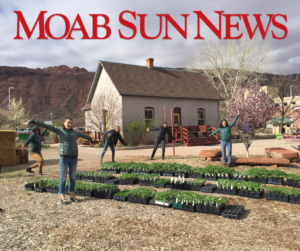 The Youth Garden Project was featured in the Moab Sun News along with other growers regarding their plans for spring, tips for gardeners, and responses to COVID-19. 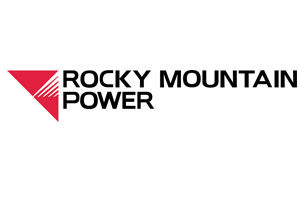 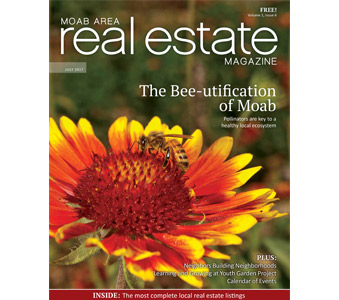 Featured article in Moab Area Real Estate Magazine “Learning and Growing: at the Youth Garden Project, both kids and adults discover – and rediscover – the natural world.” 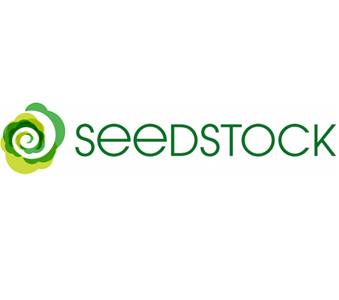 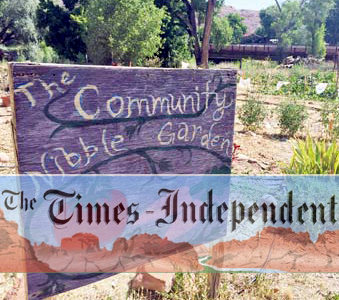 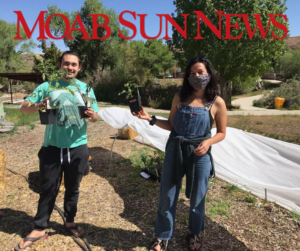 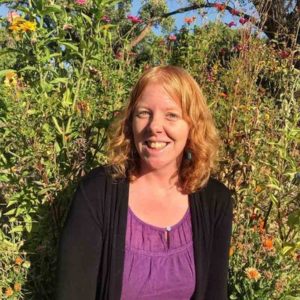 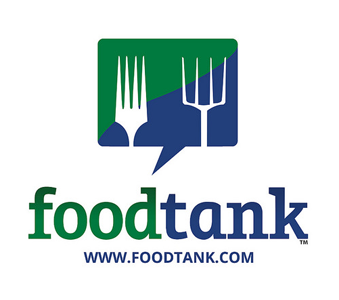 We were included in the 2016 Good Food Org Guide, Presented by Food Tank and James Beard Foundation. 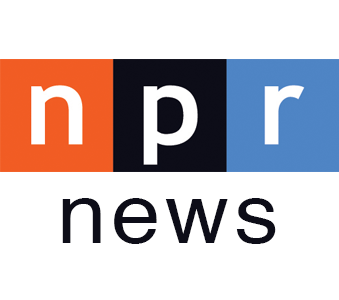 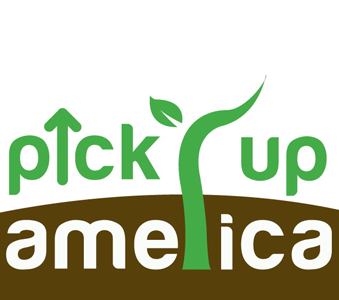 Pick Up America Partners with Youth Garden Project to build a Peace Bench. 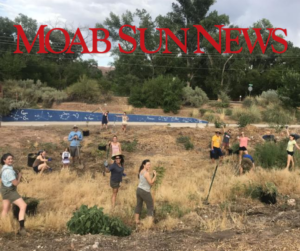 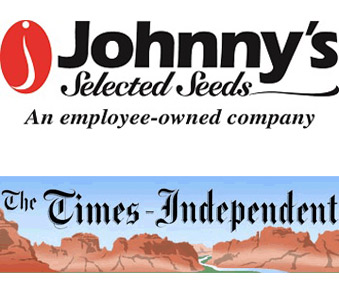 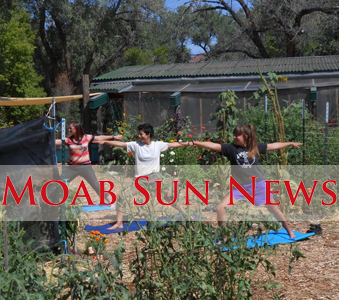 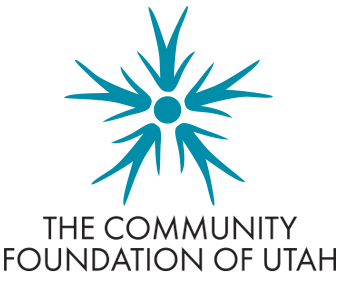 Youth Garden Project Executive Director, Delite Primus, honored with E-50 award by The Community Foundation of Utah, because of her work to bring YGP produce into the local high school’s cafeteria. 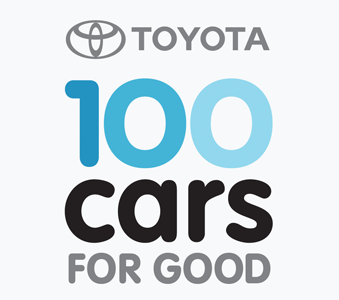 The Youth Garden Project was selected as one of 250 finalist for Toyota’s “100 Cars For Good” Campaign and they launched an extensive social media campaign. In November, they were notified they were one of the winners! 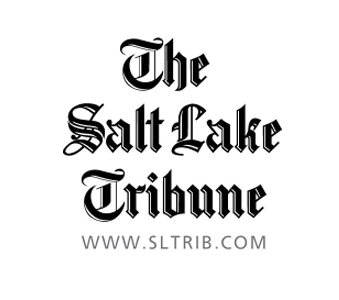 2017 – Youth Garden Project is receives $2,000 in seeds and supplies from Johnny’s Selected Seeds

2015 – FoodTank and The James Beard Foundation present the 2014 list of Good Food Organizations.